SUNDAY FUNNIES: AS 2019 DRAWS TO A CLOSE 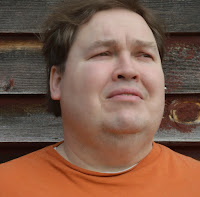 Hello Everybody!
Editor-In-Chief Lee Houston, Junior here since the ladies have the weekend off.
Yeah, I still need to acquire a new avatar photo, since this one is seriously out of date weight wise, but can you believe 2019 is almost over!
I hear all those sighs of relief you're expressing right now. 😉
2020 will have its own problems to contend with, but we can worry about those later!
Right now, my job is to (attempt) entertaining you for a few minutes, so...

Why do you need a jeweler on New Years Eve?
To ring in the new year. 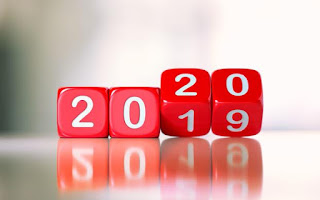 Why are there so many vampires out on New Year’s Eve?
For Old Fangs Time.

Where is New Years Eve so Mathematical?
Time's Square.

What’s the official snack food of New Year's Eve?
A Dick Clark Bar.
Of course, my mother always preferred Guy Lombardo and His Royal Canadians, but that's another matter.
Yet so many people make diet resolutions then fail to keep them... 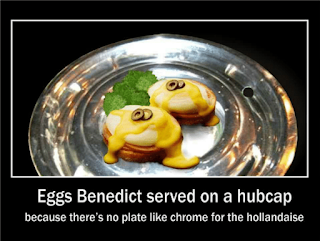 What happened to the iPhone bully on New Year’s Eve?
It was charged with battery.

What happened to the fireworks who were arrested on New Year's Eve?
They were let off.

What do you say to someone when you see them after after the ball drops on New Year’s Eve?
I haven’t seen you since last year!😉

What do cows🐄🐮 do on December 31st?
Celebrate Moo Year's Eve. 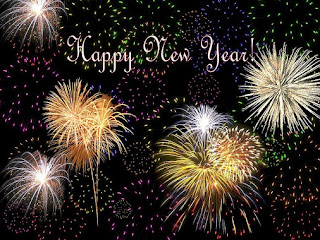 What do comedians spend a lot of time doing on New Years Eve?
Waiting for a punchline.

What does a Ghost say on January 1st?
Happy BOO year!

And on that note♫, have a great week everybody.
Please party responsibly on New Year's Eve and don't forget to return next weekend for the first Sunday Funnies of 2020!
Until then...
lh,jr.
Posted by Lee Houston, Junior at 3:25 PM