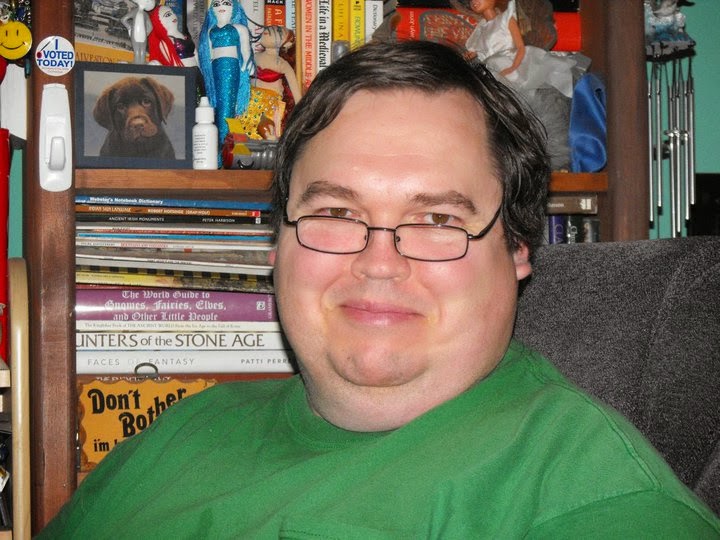 Hello Everybody. Your Editor-In-Chief Lee Houston, Junior here, for Autumn the Puppy and Waxy Dragon have the holiday weekend off.

I have been sitting here at my keyboard, wondering what to post for today's Sunday Funnies. Doing so, my mind wandered (and yes, it's old enough to be out on its own) over Christmas' past. 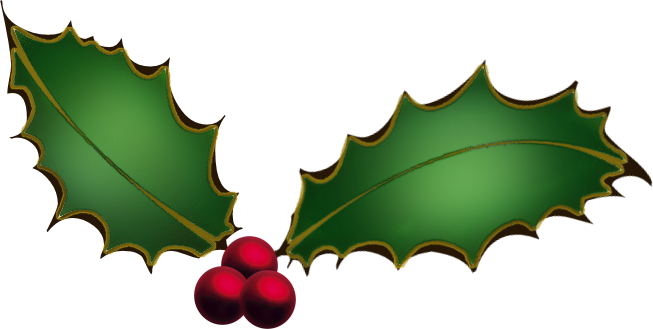 From my childhood to early adult years, one constant has always been the holiday specials. But it seems the further we go in time and the older I get, the less they air.

Now, while I know such great entertainers from yesteryear like Bing Crosby, Andy Williams, and Dean Martin are sadly no longer with us; what about the type of wholesome, family entertainment they used to present each winter? Sometimes I feel that Christmas is not only getting too commercial, but that it is getting lost amongst the growing concern to be "politically correct".

You still can see a few perennial favorites on the major networks like Rudolph the Red Nosed Reindeer, A Charlie Brown Christmas, and It's A Wonderful Life. But the rest? Rankin-Bass produced specials of the past like The Year Without A Santa Claus and The Little Drummer Boy have been regulated to cable, provided they are still shown at all.

Case in point: the 1974 special 'Twas The Night Before Christmas not only adapted the classic Clement Clarke Moore poem, but gave an entertaining explanation about events leading up to it featuring an inquisitive mouse that almost ruined Christmas for everyone in Junctionville. And as with any animated holiday special, there was also musical numbers. In this case, three great songs: "Give Your Heart A Try", "Even A Miracle Needs A Hand", and "Christmas Chimes Are Calling".

While I could not find a good video spotlighting any of the individual tunes, here is the first half of the special, courtesy of You Tube.


Yet this far from the only special that is apparently just regulated to fond, but distant memories now.
Mister Magoo's Christmas Carol first aired the year I was born (1962) but has not been seen on TV for many years in its entirety. Even the DVD is missing at least one scene from edits to squeeze in more commercials over the years.
Although still near-sighted, the title character, as voiced by Jim Backus, started out life as a thespian, and the special presents a theater company's stage production of the Charles Dickens' story, with Magoo as Ebenezer Scrooge.
Also courtesy of You Tube are two of the major tunes from that special. First, "Ringle, Ringle".


And then, "All Alone In The World", which makes one wonder how Ebenezer's life would have been if things were different long before the ghostly intervention on that fateful Christmas Eve.


If you've ever seen the special before, then I'm sure you're longing for some razzleberry dressing and a woofle jelly cake right about now.

In any event, I wish everyone a bright and shiny new year, so we'll close with a more upbeat tune and appropriate tune from another holiday special, the closing minutes of 1976's Rudolph's Shiny New Year, which should air within the next day or so, if it hasn't already.


All videos linked from You Tube via Google. Each special copyrighted by whoever does currently own the rights.
Posted by Lee Houston, Junior at 11:43 PM