Today, Western Christianity celebrates The Day of Holy Innocents.
Besides being the start of 2014, New Year's Day marks the 125th anniversary of the Tournament of Roses Parade.


As 2013 draws to a close, amongst events that have happened around the world this past week... 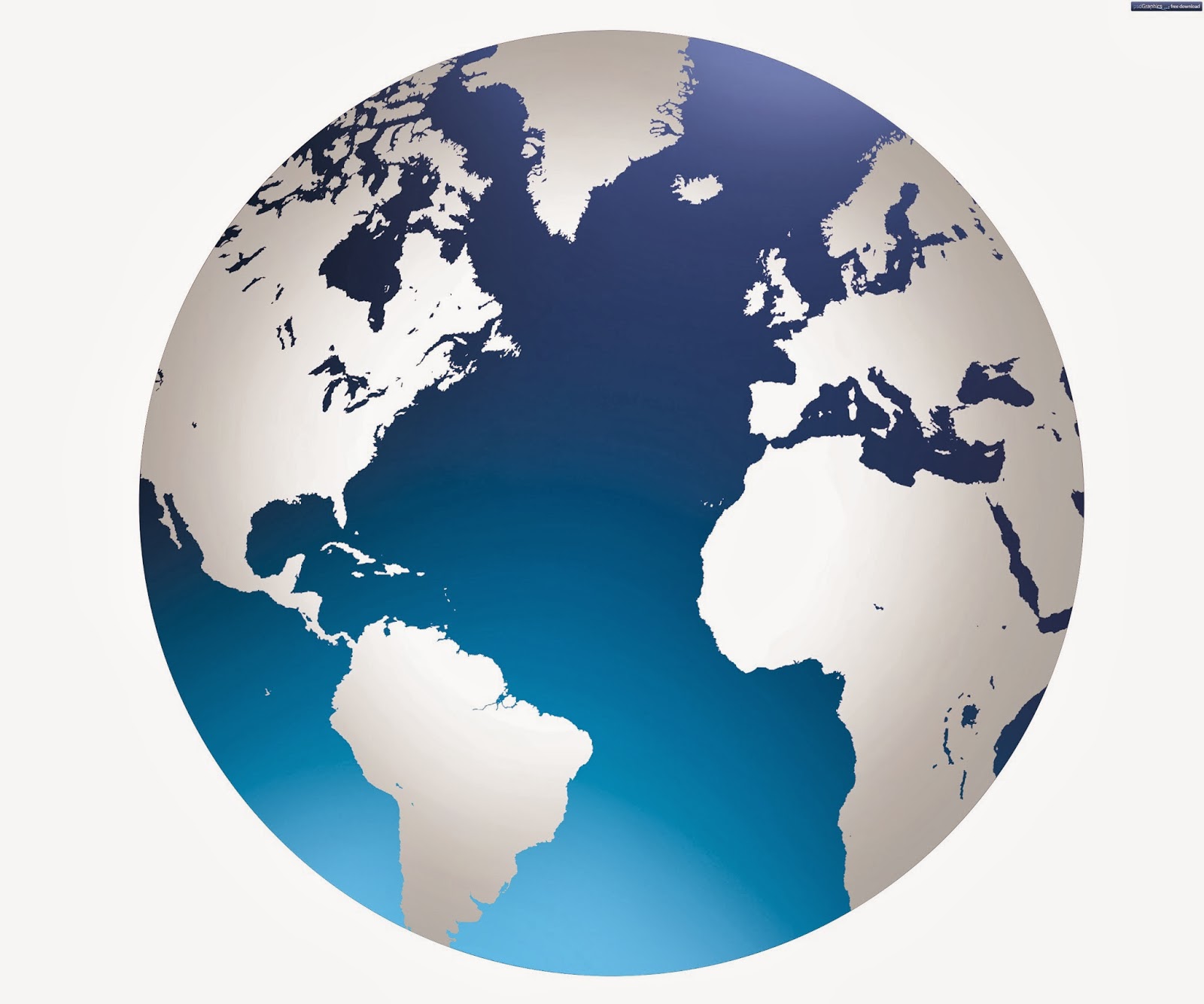 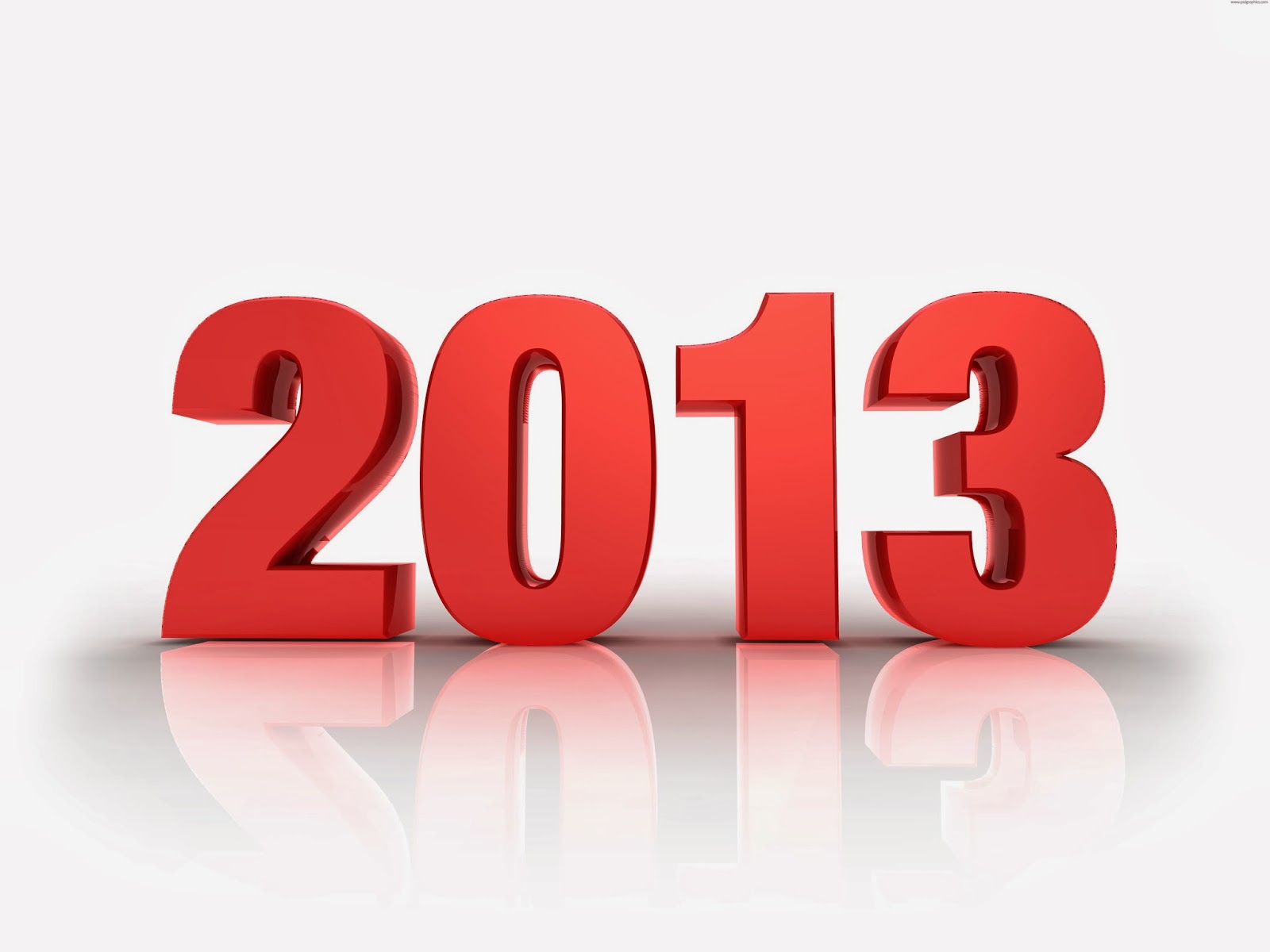 *Pope Francis celebrated his first Christmas Mass.
*Fearing a potential civil war, the United Nations is sending more soldiers to South Sudan.
*Russia is supplying transport vehicles to help with the dismantling of Syria's chemical weapons stockpile.
*Authorities are tracking down the illegal sales of personal information stolen from the recent Target stores data breach of November 29, 2013.
*The American Express Corporation has been ordered to pay fines for billing card holders for services never used or rendered.
*The European Space Agency has launched the GAIA Observatory to catalog spacial objects.
*After being convicted and chemically castrated for homosexual acts in 1952, Great Britain has issued computer pioneer Alan Turing a posthumous royal pardon.
*Mikhail Kalashnikov, designer of the AK-47 assault rifle, has passed away.
*Civil unrest continues in Syria, Libya, Afghanistan, and Iran.


THE WEEK IN REVIEW WOULD LIKE TO WISH ITS READERSHIP A SAFE AND HAPPY 2014.

For more news at any time, either scroll down to our IN OTHER NEWS feature at the bottom of your screen or visit any other reputable news source.
Posted by Lee Houston, Junior at 5:25 PM