FUN FACT
The lollipop was named after a famous race horse of the early 1900s: Lolly Pop. 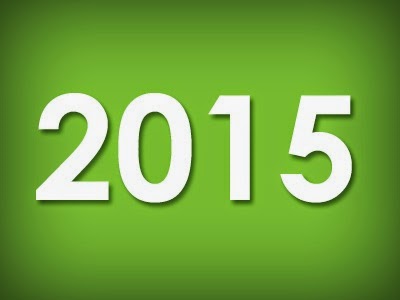 Welcome to the very first Puzzle Corner of the new year!
We're excited about all the enigmas to come, and hope you are to, so let's get right to it. 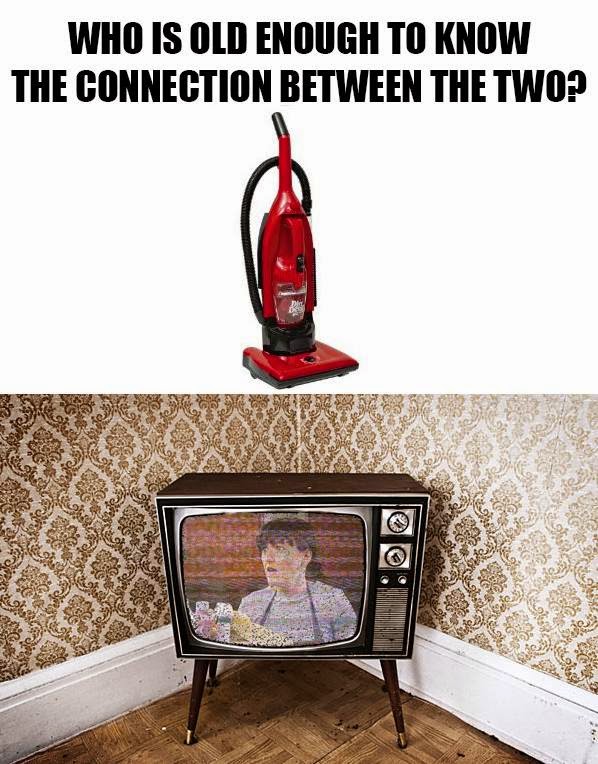 REBUS
Something familiar is represented in the image below. Do you know what it is?

We'll reveal all next weekend, but for now, let's finish up 2014 by opening THE ANSWERS BOX on the December 27, 2014 Puzzle Corner. 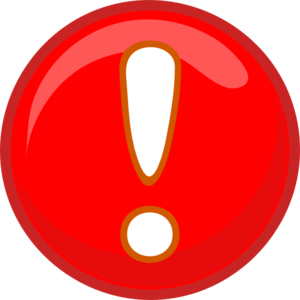 TRIVIA TIME
What Christmas story, between movies and television, has been filmed the most to date?
Charles Dickens' A Christmas Carol, with over 200 adaptations (so far) between the two mediums.

THE LETTER SHUFFLE
How many new words can you spell out of the letters in the phrase NEW YEAR?
NOTE: Those two individual words cannot be part of your answer since they are part of the phrase.

More than the 30 words above might be possible.
Posted by Lee Houston, Junior at 5:36 PM