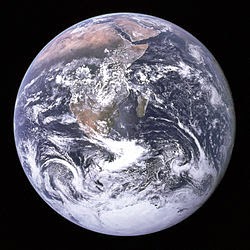 *A cease fire has been declared in the Libyan Civil War.
*On behalf of her city, Anne Hidalgo, the Mayor of Paris, France; is planning a lawsuit against Fox News, after the network claimed Paris was regulating where Muslims could travel after the Charlie Hebdo attack. Hidalgo said the comments were inaccurate, insulting, and prejudicial against Paris.
*With the passing of King Abdullah, his half brother Salman bin Abdulaziz Al Saud is the new ruler of Saudi Arabia.
*A coup d'état in Yemen has resulted in the resignations of the current President, Prime Minister, and cabinet officials.
*A measles outbreak is affecting the area between Mexico and California. The disease allegedly gained a foothold from unvaccinated guests visiting Disneyland.
*A Hong Kong government conducted study reveals they have a higher pollution rate than first suspected.
*The Miss Universe Pageant is scheduled to be held this Sunday night, January 25th.
*NASA's Dawn spacecraft is on schedule to reach and begin orbiting the dwarf planet Ceres on March 6th.
*Microsoft claims there will be a holographic feature to their new Windows 10 operating system, scheduled for release sometime later this year. 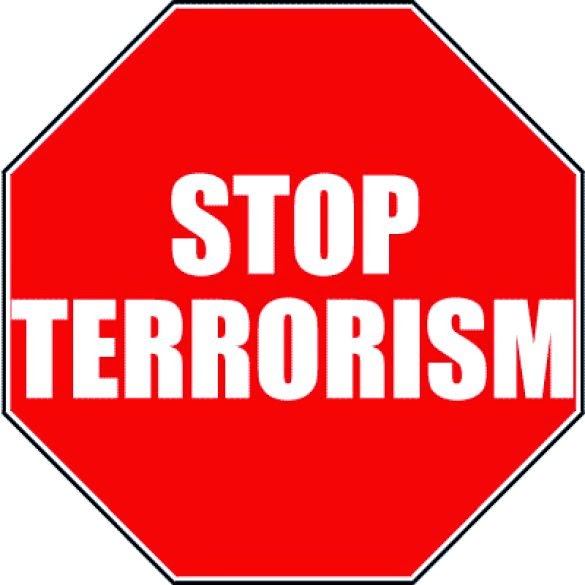 TERRIBLE TERRORIST TRAGEDIES...
*Apparently unconcerned about the current manhunt against them, Boko Haram have kidnapped an additional 80 people from villages in northern Cameroon after officially claiming responsibility for the massacre in Baga, Nigeria. BETWEEN RUSSIA AND THE UKRAINE...
*Gazprom, Russia's state owned gas company, plans to reroute its pipelines through other systems to avoid the Ukraine.

*The Ukraine claims Russia has sent over 9,000 additional troops to support the pro-Russian separatists in eastern Ukraine.
*Whether or not those new soldiers are participating, new fighting has broken out in and around Donbass.

PASSING PARADE...
*Dallas Taylor, the drummer for Crosby, Stills, Nash, and Young; has passed away.
*Jazz singer Cynthia Layne is no longer with us.
*Actress Anne Kirkbride (Coronation Street) has taken her last bow on life's stage.
*Actor Paul Campbell (The Fighter, American Hustle) is no longer with us.
*Actress Pauline Yates (The Fall and Rise of Reginald Perrin, Bachelor Father, Keep It In The Family) has passed away.

POLITICALLY...
*As covered in greater detail earlier this week, President Barack Obama gave the annual State of the Union address.
*Since giving the official Republican response to the address, the Daily Kos has reported that the family of Iowa Senator Joni Ernst received over $400,000 in federal aid during the early days of their farming career. Besides calling into question statements about how tough Ernst allegedly had it growing up, contracts awarded her father's construction company while she was an auditor for Montgomery County Iowa are now being re-examined.
*In order to make the potential construction of the Keystone XL pipeline go smoother, the Republican controlled House of Representatives has announced that it will NOT be necessary to use American steel! The Senate is currently discussing the pipeline.
*Both Mitt Romney and Sarah Palin have announced they are considering bids for the Presidency in 2016!

ELSEWHERE...
*A measles outbreak is affecting the area between California, the surrounding states, and Mexico. The disease allegedly gained a foothold from unvaccinated guests visiting Disneyland.
*The National Football Conference's Seattle Seahawks will face the American Football Conference's New England Patriots in the 49th annual Super Bowl February 1.
*Jeff Gordon has announced that 2015 will be his last season as a full time NASCAR driver.
*While San Francisco still wants to demolish the old Candlestick Park, a method other than implosion must be found, due to health concerns over concrete dust and other pollution that would result from the activity.

For more news at any time, either scroll down to our IN OTHER NEWS feature at the bottom of your screen, or visit any other reputable news source.
Posted by Lee Houston, Junior at 6:15 PM

Email ThisBlogThis!Share to TwitterShare to FacebookShare to Pinterest
Labels: 2015, January 18-24, news, The Week In Review