FUN FACT
Because of its unique orbit, technically Neptune will be the farthest planet (including Pluto!) from our sun, between 2227 and 2257.

Another weekend is upon us, and puzzle lovers know what that means!

FAMOUS FIRSTS
Who was the first actor to portray the noted British secret agent James Bond?


REBUS
Something familiar is represented by the image below.
Do you know what it is? 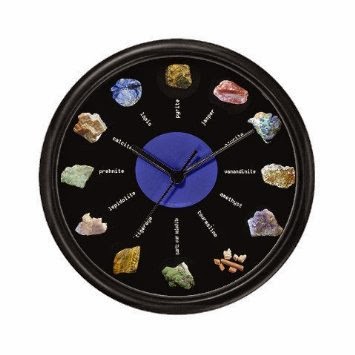 We'll reveal all next weekend. But for now, let's open up THE ANSWERS BOX and discover the results from the April 11, 2015 Puzzle Corner.

COMMON BONDS
The items in each subset have something in common. Do you know what it is?


02. {Daydream Believer by The Monkees, Manic Monday by The Bangles}
Both songs start off discussing the difficulties of getting up in the morning.

THE 50/50 CHANCE
This is just like a regular Trivia Time question, only there are just 2 possible answers, hence the even odds of getting it right. Ready?

TRUE OR FALSE: Every field position is mentioned in the classic (Bud) Abbott and (Lou) Costello routine Who's On First?

Answer: FALSE! While Who's on First, What's on Second, and I Don't Know on Third were the most talked about, every other baseball field position is mentioned at least once except the right fielder.

All videos courtesy of YouTube.
Pilot of the Airwaves (c) Charlie Dore.
Who's on First? (c) the Bud Abbot and Lou Costello estates.
Posted by Lee Houston, Junior at 10:10 AM