I've been wracking my brains, trying to come up with something special for this week's installment of The Sunday Funnies, and all I got was a headache.

Seriously though, I thought I'd go through my photo albums and show you some funny pictures.
Ready? 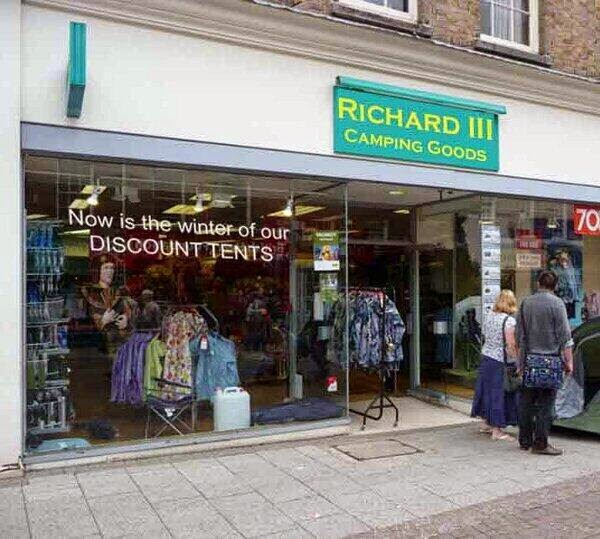 Grandma Dragon is a fan of William Shakespeare. Some of us think she might be old enough to have actually met the Bard, but it be impolite to ask whether or not that's actually true.

Anyway, Grandma loves this one she took on a trip through Europe once, but I'm too young to actually get the joke. 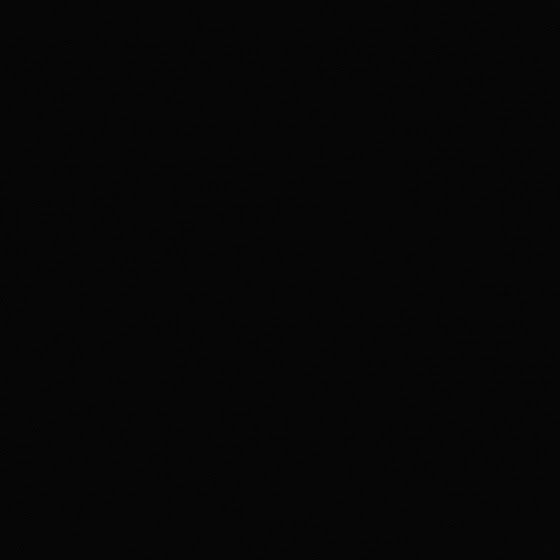 On the left is a picture of Uncle Lazy in his cave.

His real name is Archibald, but nobody actually calls him that.

Yes, the lens cap was off the camera when I shot the image, but my Uncle lives up to his name and never bothers to light any candles.

Then again, considering how bad he is at cleaning, that's probably a good thing. 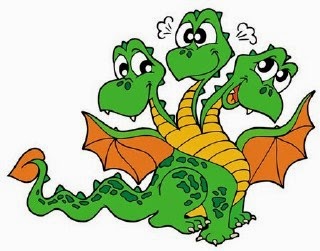 On the right is a picture of my cousins from the distant Hydra side of the family.

For some reason, most of my family doesn't talk about them much, but they're nice once you get to know them.

It's tough to do anything with them though. It takes them forever to come to an agreement on any decision for some reason. 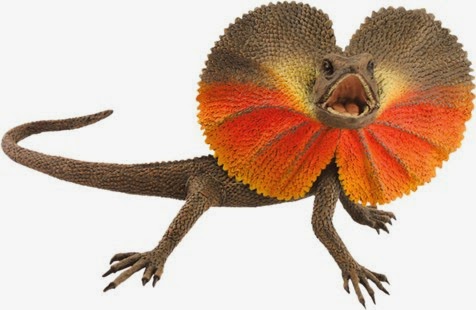 This is my cousin Sally on the left.

She's always bragging about her fancy clothes, but I don't see what's so special about them myself.

Well, that's all the time and space I have for now.
Have a great week everybody and please be back here again next weekend for more Sunday Funnies!—wd.

All images via clip art sources and
are public domain to the best of our knowledge.
Posted by Lee Houston, Junior at 7:53 PM