TODAY IS ANZAC DAY IN AUSTRALIA AND NEW ZEALAND.
IT IS ELBE DAY BETWEEN RUSSIA AND AMERICA.
TODAY IS LIBERATION DAY IN ITALY.

THE BLUE BELL AND JENI'S CREAMERIES HAVE RECALLED ALL THEIR PRODUCTS, DUE TO A LISTERIA MONOCYTOGENES OUTBREAK!
An investigation is underway, with focus on a common supplier between the two companies being suspected.
THE FORD MOTOR COMPANY IS RECALLING ALMOST 400,000 VEHICLES AFTER DISCOVERING A DEFECT THAT CAUSES THE DOORS TO OPEN WHILE DRIVING.
Check with your local dealership for more details. 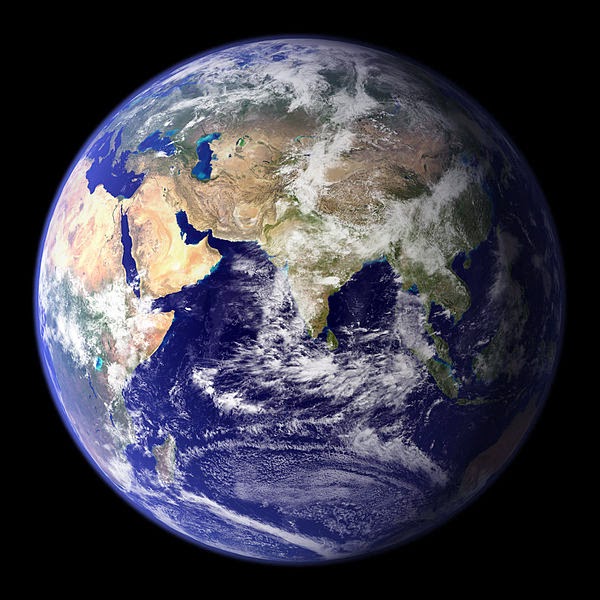 AMONGST EVENTS AROUND THE WORLD THIS PAST WEEK...
*Sadly, over 900 people have lost their lives in Nepal's recent earthquake.
*Saudi Arabia has announced an end to its bombing campaign against Yemen.
*The LO maglev train has established a new land speed record, running over 600 km/h; aka 375 mph.

AMONGST THE 2015 PULITZER PRIZE WINNERS...
*The Post and Courier of South Carolina, USA for journalism.
*The Seattle (Washington, USA) Times for breaking news coverage.
*Eric Lipton of The New York Times for investigative reporting.
*The New York Times for International reporting.
*All The Light We Cannot See by Anthony Doerr for best fiction novel.
*Digest by Gregory Pardlo for poetry.

TERRIBLE TERRORIST ACTIVITIES...
*ISIS/ISIL forces and the Taliban have declared a jihad against each other! Authorities worry about the civilians that might get caught in the middle as these two groups clash.
*Three members of an United Nations peace keeping mission to the Democratic Republic of the Congo have been kidnapped!

*The Senate has finally settled their differences over the abortion funding portion of the measure and unanimously passed a bill against human trafficking.
*In a related matter, Loretta Lynch has been finally approved as the new Attorney General.
*Currently under debate on the Republican controlled Congressional agenda are establishing payment caps on both a monthly and lifetime basis for Social Security, along with a bill that would potentially allow employers in the District of Columbia (the only area Congress has any actual autonomy over) the legal right to fire female employees if they take birth control pills!

ELSEWHERE...
*The Boston Marathon was held for the second year in a row without incident! Lelisa Desisa was the first man to cross the finish line while Caroline Rotich was the first woman to do so.
*The potential merger between cable television giants Comcast and Time-Warner has fallen through.
*Former Olympic gold medalist Bruce Jenner has officially declared himself as transgender, saying he's a woman within a man's body, and has started procedures to correct the problem.

For more news at any time, either scroll down to our IN OTHER NEWS feature at the bottom of your screen or visit any other reputable news source.
Posted by Lee Houston, Junior at 7:42 PM

Email ThisBlogThis!Share to TwitterShare to FacebookShare to Pinterest
Labels: 2015, April 19-25, news, The Week In Review