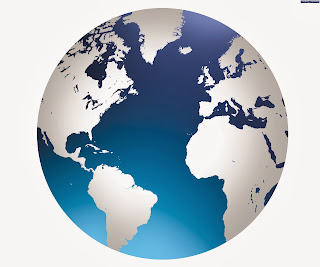 *Typhoon Haiyan has killed over 1200 people in its destructive wake through the Philippines on its way to the Vietnam coast.
*The Gravity field and steady state Ocean Circulation Observer (GOCE) satellite launched in 2009 is expected to come crashing back to Earth sometime Sunday.
*The 2012 recovery in Munich of some art treasures stolen by the Axis during World War 2 has been confirmed.
*Maria Gabriela Isler of Venezuela is the new Miss Universe.
*India has launched their own Mars Orbiter mission.
*Noted British journalist John Cole has passed away at age 85.
*Civil unrest continues in Syria, Somalia, the Congo, Iraq, and Afghanistan.

For more news at any time, either scroll down to our IN OTHER NEWS feature at the bottom of your screen or visit any other reputable news source.
Posted by Lee Houston, Junior at 8:20 PM