First and foremost, we are well aware that the Winter Olympics are under way in Sochi, Russia. While we wish all the participating countries and athletes well, The Puzzle Corner unfortunately has just not come up with any appropriate enigmas to commemorate the event. Now then...

To remember some of the people we have lost since the beginning of 2014, a special edition of TRIVIA TIME.

TRIVIA TIME: RUSSELL JOHNSON
Although he performed other roles before and after, Johnson will probably be best remembered as The Professor on Gilligan's Island, but what was the character's actual name?

TRIVIA TIME: DAVE MADDEN
While perhaps best known as Ruben Kincaid on The Partridge Family, what was Madden's first job in show business?

TRIVIA TIME: PETE SEEGER
While there are many accomplishments within his legendary career both on and off the musical stage, what musical instrument is Seeger accredited with introducing to American audiences?

TRIVIA TIME: SHIRLEY TEMPLE-BLACK
While the world will remember her fabled acting career as a child star during The Great Depression, she later distinguished herself as an American ambassador to what countries?

TRIVIA TIME: SID CAESAR
There is no way to sum up this man's illustrious comedic career in just a few words, but what was his FIRST television show?

TRIVIA TIME: RALPH WAITE
In what is perhaps his most remembered role, what was the full name of his character on The Waltons?

We will definitely reveal all next weekend. But for now, let's open THE ANSWERS BOX, and discover the results of our Valentine's Day themed Puzzle Corner from February 8, 2014.

BE MINE
When they were asked that romantic question, the mates to the people listed below all have the letter B somewhere in their name. Were you able to name them all? 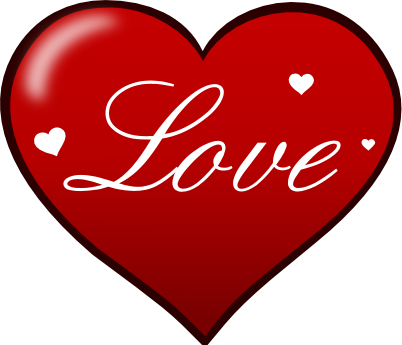 THE LETTER SHUFFLE
Out of the letters in the word VALENTINE, you can spell:

Other words besides the 43 listed above might be possible.
Posted by Lee Houston, Junior at 6:00 PM