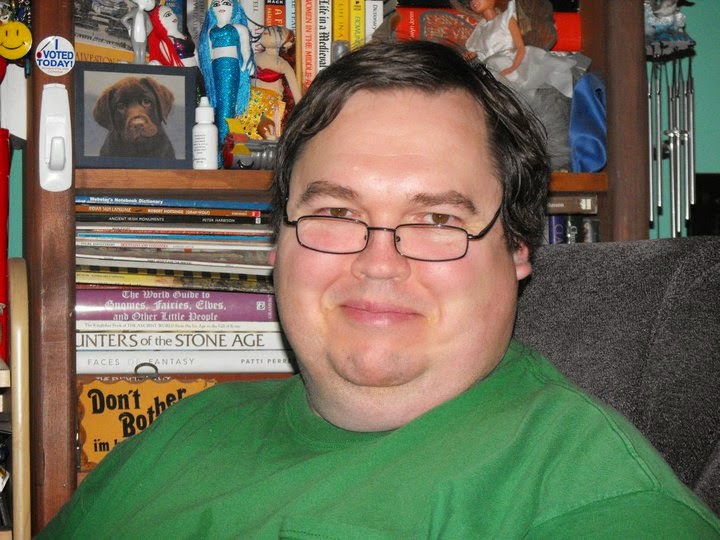 Hello everybody. Your humble Editor-In-Chief Lee Houston, Junior with you once more because we are within a holiday weekend here in the United States, so Waxy Dragon and Autumn the Puppy are with their respective families, but that doesn't mean you won't be entertained by today's Sunday Funnies.

During our busy lives, we are either often in a rush to do something, or else are not sure what we first saw was right and have to look at it again. Either way, the second time around you realize that whoever made the sign should have put more thought into it. To wit... 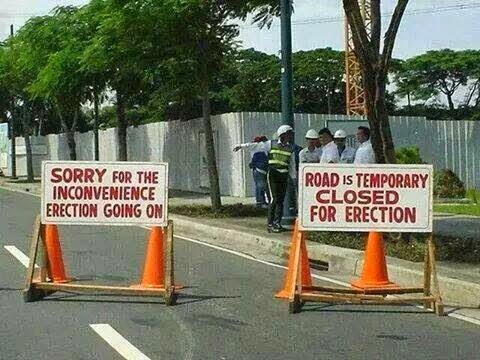 I think they meant "Construction", although there is an applicable definition for the word that was used.
Either way, maybe some more thought should have gone into this one for the general public.

Some of the Macy*s department stores have an area called "The Cellar", which sells gourmet foods. The department itself is fine, but is rarely ever found in the basement of any store, which makes one wonder about the name. 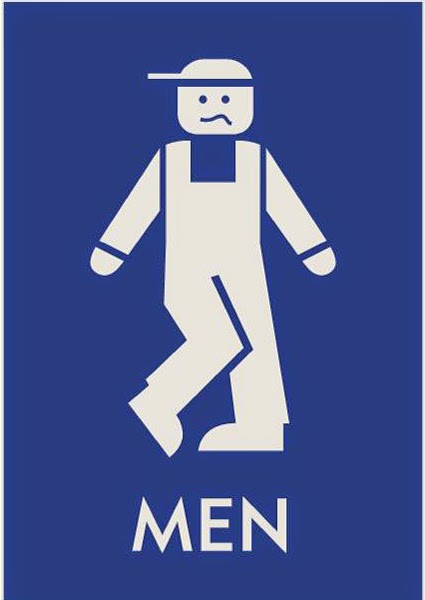 The bathroom sign on the right IS accurate, if you are male and have waited too long to do what you need to. However, I was unaware a Lego-like figure could be posed like that.

When you go to turn something on and nothing happens, if the person next to you says "It's not working", what do you think their first clue was?

It's interesting when you go to a repair shop to have something fixed, but the sign on the door asks customers to knock because the bell is broken.

There are plenty of people who like to take nature walks out in the country. However, a sign at one farm warned people "The farmer allows people to walk across his field for free, but the bull charges." 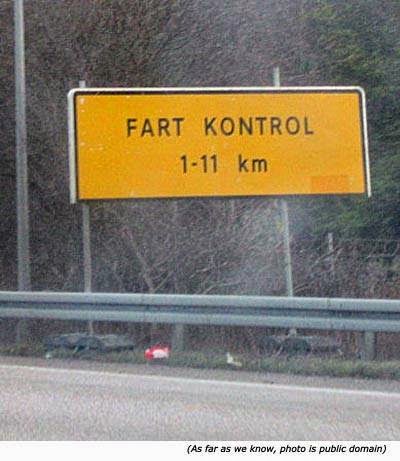 I know that air pollution is a serious global problem, but even I will be the first to say that the sign on the left might be taking things a little too far.

A headline in my local paper once read "WAR DIMS HOPE FOR PEACE". I can see where it would have that affect. Another time the same paper ran the headline "POWER OUTAGE LEAVES THOUSANDS IN THE DARK", despite the fact that the blackout happened at ten in the morning and was resolved by three that afternoon.
You would think some of those thousands would have opened their window curtains and let some sunshine into their homes. 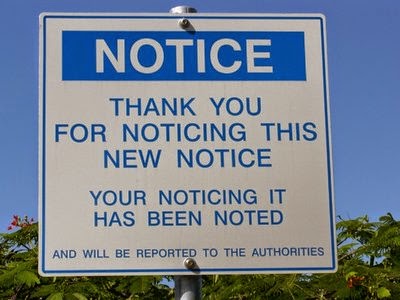 I know the world is far more security conscious today than we ever have been, but don't you think the sign on the right might be carrying things just a bit too far?

A spokesperson for an organization investigating obesity once said they needed to study a larger group in order to confirm their findings. I personally think the spokesperson needs to rethink their statement. 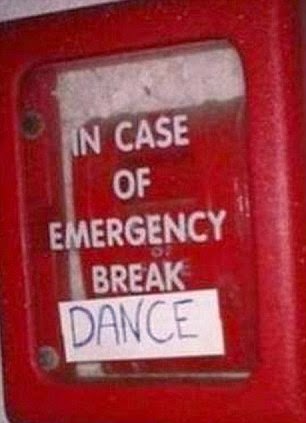 And finally, we have the sign someone edited on the left. A friendly reminder that life may not be perfect, but it sure beats the alternative.

Have a great week everybody, and please be back here next weekend for more Sunday Funnies!--lh,jr.

Posted by Lee Houston, Junior at 9:30 AM