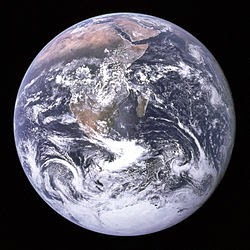 AMONGST EVENTS AROUND THE WORLD THIS PAST WEEK...
*The death toll from the Nepal earthquake has been confirmed at 7000+, but is feared to be much higher by the conclusion of the final tally. Meanwhile, the Kathmandu International Airport has closed because their runways cannot take the continued strain of the relief effort planes.
*South Korea and Vietnam have signed a bilateral free trade agreement.
*The World Health Organization reports Liberia has had no new cases of the Ebola Virus in weeks!
*Guatemala's Vice President Roxana Baldetti has resigned over growing concerns of a corruption scandal.
*The Conservative Party has won a majority within the United Kingdom's House of Commons.
*The New Democratic Party has won the majority within Alberta, Canada's Legislative Assembly; ending the Progressive Conservative Party's 40 year control.
*The new daughter of Prince William and Catherine, Duchess of Cambridge; has been officially named Charlotte Elizabeth Diana.
*EGS-zs8-1 is believed to be the oldest and most distant galaxy (from Earth) ever observed.
*Prehistoric bird Archaeornithura Meemannae officially represents the oldest known link in bird heritage from the ancient past to the present. 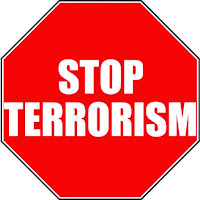 *An art exhibit at the Curtis Culwell Center in Garland, Texas featuring renditions of the Prophet Mohammed, was attacked by two men claiming ties to ISIS/ISIL; despite the fact that one of them is American.
*The United States Pentagon has raised alert status at all American military bases following reports of a new, growing jihadist threat.
*An Iraqi prison break resulted in 40 escapees and 36 dead. While many of the missing prisoners allegedly have terrorist ties, no organization has yet to claim credit for the event. 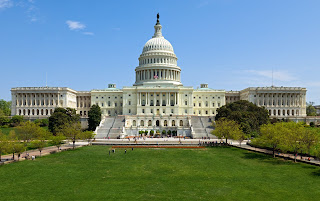 POLITICALLY...
*Many are growing concerned with the apparent push to ratify the Trans-Pacific Partnership while not revealing any of the details of the agreement.

*The Senate has passed a bill giving Congress a voice in any deal between Iran and any other world power(s) concerning nuclear material.
*Mike Huckabee, Carly Fiorina, and Ben Carson have all announced their intentions to obtain the Republican nomination for the 2016 Presidential election.
*President Barrack Obama has nominated United States Marine Corps Commandant Joseph Dunford, Junior as the next Chairman of the Joint Chiefs of Staff.
ELSEWHERE...
*TROPICAL STORM ANA HAS FORMED BEFORE THE ACTUAL START OF THE 2015 HURRICANE SEASON. RESIDENTS ALONG THE CAROLINA COAST ARE URGED TO TAKE PRECAUTIONS! 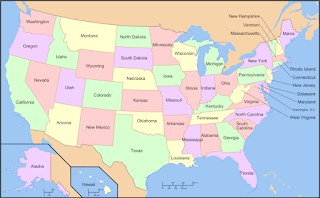 *An art exhibit at the Curtis Culwell Center in Garland, Texas featuring renditions of the Prophet Mohammed, was attacked by two men claiming ties to ISIS/ISIL; despite the fact that one of them is American.
*The United States Pentagon has raised alert status at all American military bases following reports of a new, growing jihadist threat.
*Drinking water contaminated from fracking has been found in Bradford County, Pennsylvania.
*The Wells Fargo Financial Institute faces fraud charges in California amidst allegations that bank employees illegally opened additional accounts and credit cards for customers, thus racking up more fees.

Email ThisBlogThis!Share to TwitterShare to FacebookShare to Pinterest
Labels: 2015, May 3-9, news, The Week In Review