Hello Everybody. Autumn the Puppy here!

Every year, new words are coined, and sometimes are worthy enough to be included within such noted reference volumes as The Oxford English Dictionary. 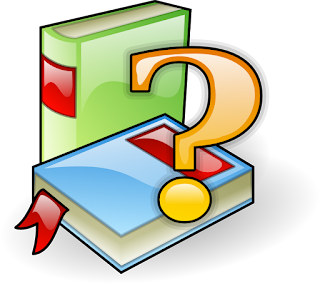 While the people in charge of this lofty reference source have not announced
any additions for 2016, yet, I would like to humbly submit the following for consideration...

*Chairdrobe (n): piling clothes on a chair instead of within a closet or drawer.

*Epiphanot (n): An idea that seems like an amazing insight to the conceiver; but is in fact pointless, mundane, stupid, or incorrect.

*Internest (n): the cocoon of blankets  and pillows you gather around yourself  while spending long periods of time on the Internet.

*Texpectation (n): the anticipation felt when waiting for a response to a text.


*Unkeyboardfinated (adj): When you are unable to type without repeatedly making mistakes.

Well, whether or not any of these potential gems ever get officially recognized remains to be seen, but have a great week and please be back with us next weekend for more Sunday Funnies!—AtP.
Posted by Lee Houston, Junior at 6:29 PM