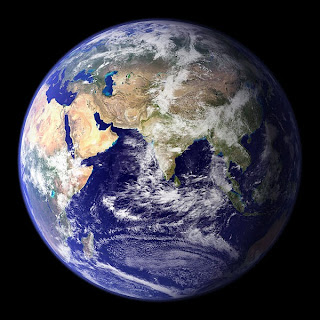 *Although they still cannot currently account for a nuclear submarine, North Korea's supreme leader Kim Jong-un says his country will soon conduct a nuclear warhead test and test launch ballistic missiles capable of carrying nuclear warheads. Meanwhile, US President Barack Obama ordered new American sanctions against North Korea in response to 'illicit' nuclear, missile tests.
*Cuba has confirmed their first case of the Zika virus.
*Locals are still fleeing the Middle East in hopes of escaping terrorism, but have no clear idea of where they can go or be welcomed.
*2016 Miss Universe Kristhielee Caride of Puerto Rico has been stripped of her title for "bad attitude".
*Radar scans at the tomb of Tutankhamun revealed two chambers adjoining the tomb, raising prospect of finding the resting place of Queen Nefertiti.
*Andrew Wiles has won the Abel Prize for his proof of Fermat's Last Theorem.
*Pope Francis announced that Mother Teresa will be canonized on September 4.

*"The Pigeon Air Patrol" is now flying through the skies of London carrying equipment to monitor air quality.

TERRIBLE TERRORIST ACTIVITIES...
*While (suicide) bombings still seem to be the "weapon du jour" this past week, the number of outright assaults on civilian targets has increased.

PRIMARY RESULTS FOR THIS PAST WEEK...
*Republican Donald Trump won in Illinois, North Carolina, Missouri and Florida, along with the Northern Mariana Islands caucus; while Governor John Kasich won his home state of Ohio. Democrat Hilary Clinton won Florida, Illinois, Ohio, Missouri and North Carolina. Missouri was too close to call for Republicans, but favored Trump.
*Republican Presidential hopeful Marco Rubio has since suspended his campaign.
*The hacker group Anonymous followed through on its threat and released Trump's unverified personal information.
MEANWHILE... 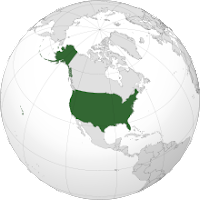 *President Barack Obama nominated Merrick Garland to replace Antonin Scalia on the Supreme Court. No word yet on when/if his confirmation hearing will be scheduled.
*The Obama administration announced it is cancelling plans to permit drilling for oil and gas off the southeastern U.S. Atlantic coast.
*President Obama ordered new American sanctions against North Korea in response to 'illicit' nuclear, missile tests.

For more news at any time, either scroll down to our IN OTHER NEWS feature at the bottom of your screen or visit any other reputable news source.
Posted by Lee Houston, Junior at 9:25 PM

Email ThisBlogThis!Share to TwitterShare to FacebookShare to Pinterest
Labels: 2016, March 13-19, news, The Week In Review