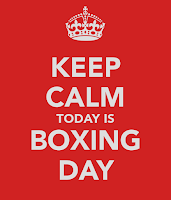 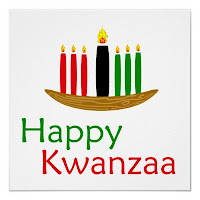 BEWARE THE COVID-19/CORONAVIRUS!
DECEMBER 26 IS BOXING DAY AND THE START OF KWANZAA.
JANUARY 1 BEGINS 2021.
♫LET’S HOPE IT’S A GOOD ONE, WITHOUT ANY FEAR.♫
John Lennon and Yoko Ono.
AM😷NGST EVENTS AROUND THE W🌍RLD THIS PAST WEEK… 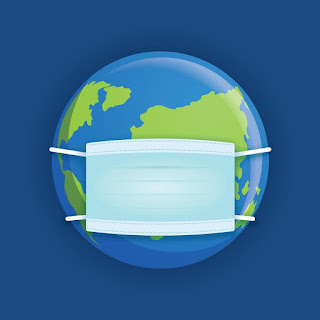 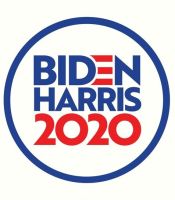 AFTER THE VOTES WERE (RE)COUNTED…🗹🗹🗹
*Trump is still mad at "his" Supreme Court.
*Is Trump still hoping to “overturn” the election and stay in power???
TRANSITION TIME…
*Analysis: Trump’s final days???
*Is Trump still scheming to stay in office despite Joe Biden being President Elect???
POLITICALLY…
*Just how bad WAS the recent Cyber Attack??? (There are 2/TWO separate links in this item.)
*Trump vetoed the new Defense bill after all to save Confederate named bases.
*Will Trump veto the pending COVID-19 relief bill??? (There are 3/THREE separate links in this item.)

*In what may be his last official act of office, outgoing Attorney General William Barr said there is NO reason/grounds to investigate election fraud or Hunter Biden.
*Pardons, pardons, pardons, and even MORE pardons! (There are 4/FOUR separate links in this item.)
*The unfilled positions.

😷THE US VERSUS COVID-19… (separated from the purely political news)
*The state of your state, from two different sources. (There are 2/TWO separate links in this item.)
*Is a new pandemic relief/stimulus bill on the horizon??? (There are 2/TWO separate links in this item.)
*Ironically founder Rupert Murdoch got a vaccine shot while his FOX News still can’t get their pandemic facts straight.
IT’S FACT CHECK TIME!✅
*The Georgia Senatorial run offs.
MEANWHILE, IN CONGRESS…
*Congress is taking a short Christmas break, but is scheduled to resume December 28.

ELSEWHERE…
*There’s a suspect in the Nashville, Tennessee Christmas Day explosion. (There are 3/THREE separate links in this item.)
*MGM for sale???
*Shouldn’t he get paid???
*Extraterrestrial Unidentified Flying Objects or unexplained phenomenon???
*Professional hockey🏒 will attempt a short season beginning in early 2021.
😀AND FINALLY, SOME GOOD NEWS…
*Doing good where one can. (There are 2/TWO separate links in this item.)
Posted by Lee Houston, Junior at 6:11 PM

Email ThisBlogThis!Share to TwitterShare to FacebookShare to Pinterest
Labels: 2020, December 20-26, news, The Week In Review