SUNDAY FUNNIES: WHAT ARE WE PLAYING? (sports jokes)

Hello Everybody! Autumn the Puppy here!
Everyone seems interested in sports, whether watching or actually participating.
It's been difficult over the past year with the pandemic to get anything in public accomplished, and even more so now with all the COVID variants trying to flourish.😷
Yet people keep trying, so here's some appropriate sports related jokes to get you through your game day.
A big factor in any game is the number of points scored.
Reporter: "To what do you attribute last night's loss?"
Player: "To the fact that they scored more points than we did." 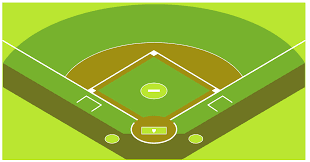 Reporter: "Is the team having a morale problem?"
Manager: "Morality at this time isn't a factor."
Imagine a team on a world tour...
Reporter: "Did you visit the Parthenon when you went to Greece?"
Player: "I can't really remember the names of all the other teams that we faced." 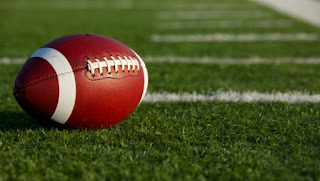 But then again, for every winner there has to be a loser.
Imagine yourself in the position of having one of the worst records in your season...
"We can't win at home. We can't win on the road. As general manager, I just can't figure out where else to play."
Considering how some people feel about the officials overseeing the game, you have to wonder if the sports manual they read are in Braille.
Why does a pitcher raise one leg when he throws the baseball?⚾ 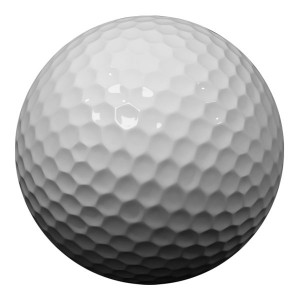 If he raises them both, he’d fall down.
Did you know that basketball players🏀 can't go on vacation because they aren’t allowed to travel?
Golfers🏌 are supposed to yell "FORE!" before they attempt hitting the ball to warn everyone else in the area that they're attempting to hit the ball.
Now what I want to know is what happened to "ONE!", "TWO!", and "THREE!"?
Why did the football🏈 coach go to the bank?
To get his quarter back.
What do a hockey player🏒 and a magician have in common?
They both do hat tricks.
Why don’t grasshoppers watch soccer?⚽
They watch cricket instead.
Why does someone who runs marathons make a good student?
Because education pays off in the long run!
So on that note♫, it's time to wrap this up for the post game show.
Take care.
STAY SAFE!😷
And please be back next weekend for more Sunday Funnies!—AtP.
Posted by Lee Houston, Junior at 3:52 PM

Email ThisBlogThis!Share to TwitterShare to FacebookShare to Pinterest
Labels: 2021, August 8, Autumn the Puppy, sports jokes, Sunday Funnies, What Are We Playing?