For those unaware, the National Aeronautical and Space Administration (NASA)'s Curiosity rover is currently exploring the planet Mars. While it has yet to find any signs of an actual "Martian" past or present, it has found plenty of evidence supporting the possibility that life could (have) exist upon the red planet, as seen in the photograph below.


However, long time fans of Edgar Rice Burroughs have known about life on Mars for decades now.


Of course the British Broadcasting Corporation (Life on Mars, the TV series and a few Doctor Who adventures), Ray Bradbury, Jack Chertok (My Favorite Martian), Warner Brothers (Marvin the Martian), and a host of others have speculated about the fourth planet in our solar system, dating all the way back to the days of H. G. Wells.


Hopefully someday we'll finally have the definitive answer to the Life on Mars equation. Then maybe we can begin investigating the other planets in our solar system, starting with our next closest neighbor and see if Edgar Rice Burroughs was right about that one too.


A slightly humorous look at a serious subject for April 1, 2013.
Life magazine (c) Life Magazine, Inc.; although the company now only publishes the occasional special.
While now in public domain, the works of H. G. Wells and Edgar Rice Burroughs are still overseen by their respective literary estates.
All images located via Google Search (which invites you to check out the Beta version of its new "Google Nose" today only), and presented in the friendly spirit of this moment, like our previous April 1st "news" coverage that NASA's last Martian probe discovered water on Mars... 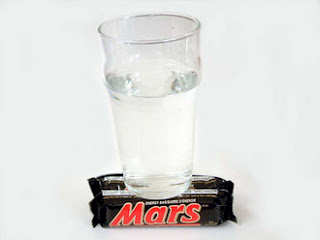 ...and the latest Hubble Telescope image of our Milky Way. 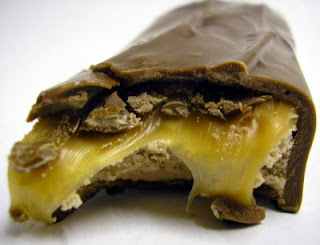 Have a nice day, and try not to get fooled (too much).