As I post this article, it is a little after 9pm Eastern Standard Time on Thanksgiving night here in the United States of America, and it saddens me to report that corporate greed and consumer stupidity have gotten worse.

This time last year, some American retail businesses opened at 8pm Thanksgiving night to get a jump on "Black Friday" sales and the start of the Christmas retail season.
This year, the starting time is now SIX PM, provided those businesses even bothered to close the night before; tearing their employees away from family, friends, and loved ones even earlier than 2013! 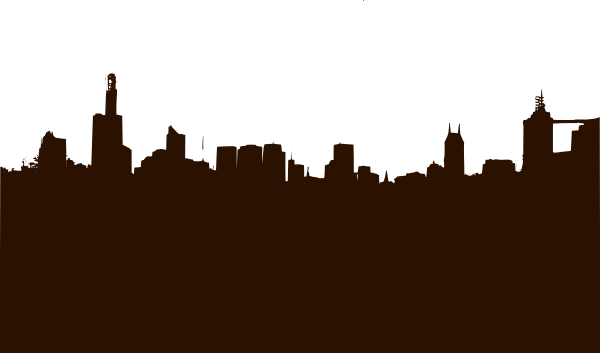 COME ON PEOPLE!
It was enough of a sales gimmick when stores opened in the pre-dawn hours of the first official shopping day of the season that Friday morning, hence the somewhat politically incorrect name "Black Friday".
But SIX PM on Thanksgiving night?
SERIOUSLY???

Thanksgiving is supposed to be a time where one pauses with their family and friends to reflect upon their blessings, the positive things in life, and all they have to be thankful for.
Granted, that's something human beings need to do more than once a year, but I guess those that have to work should at least be thankful they have a job, even if those same employees are seriously being taken advantage of.

As for me, my position of years past still stands.
I will shop and support local businesses on "Small Business Saturday", and let my fingers do the walking on more major purchases via the Internet on "Cyber Monday" next week, but as for "Black Friday"... SOME DARE BRAVE THE GLOOM OF BLACKEST NIGHT,
QUESTING FOR BARGAINS UPON THEIR TREK,
HITTING EVERY SALE BEFORE DAYLIGHT.

ME? I PLANNED WELL AHEAD.
NO NERVES, CREDIT, OR CAR SUFFERED WRECK.
JUST RESTFUL SLUMBER WITHIN MY OWN BED.

I sincerely hope everyone had a great Thanksgiving.
Let us pause to thank the only ones who should of worked today: those brave men and women in law enforcement, fire prevention, the medical profession, and the military keeping the country and the world safe.
And if you are in retail and had to work on Thanksgiving, you have my sympathy.


THE ABOVE WAS AN EDITORIAL.
Posted by Lee Houston, Junior at 9:16 PM