The crucial 2014 mid-term elections are this Tuesday here in America.
Within the United States Congress, at stake is one third of the Senate and the entire House of Representatives.
Along with some individual state administrations and many local ballots, voters have to decide whether they want at least two more years of absolutely nothing getting accomplished under a Republican dominated Congress, or hope to see some actual progress with a Democratic majority in control.

In the past, The Free Choice E-zine tried to stay neutral, but the changing times forced our hand to change editorial policy, thus presenting more editorials as the situation warranted.
Under the belief that ALL VOTERS SHOULD BE INFORMED VOTERS, we present the following primer. 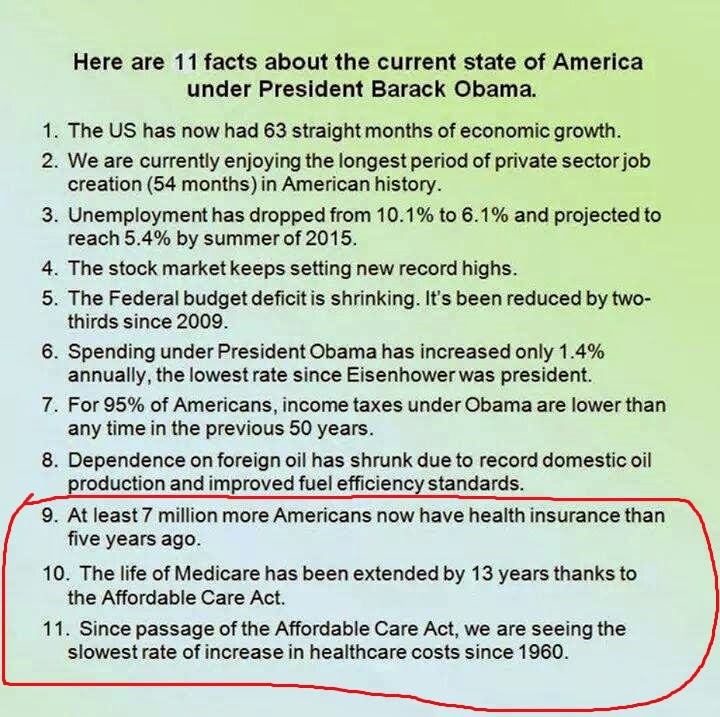 The Republicans are the more vocal of the two, having outspent the Democrats by an estimated 3-1 margin on ads, circulars, etc.
One major point of the Republican platform is the Democrats alleged inability to not accomplish anything within the last couple of years, but ask yourself:
*Which party actually forced a work stoppage in Congress?
*Which party has spent more time trying to repeal one specific act that has become law than the other?
*Which party's candidates have actually worked in hopes of benefiting you more than themselves?

Is there genuinely no progress on a specific issue because there is true disagreement about how your (local, state, or national) government should proceed on the matter? OR
Is there no progress because one side/party is intentionally stonewalling/filibustering/delaying things to make the other side look bad and themselves appear to be good?

02. JUST WHO ARE ALL THESE ADVERTISERS?
Every candidate advertises through the various media outlets available, and the respective parties also run supportive ads via such groups as the Democratic/Republican Congressional Committee, the Democratic/Republican Governors' Association, etc.
But there are also a lot of ads from other groups, such as "The Concerned Citizens Committee", "The Congressional Business Committee", "The Associated Action Network", "(Fill in name of state) Forward", etc.
Even the National Rifle Association is endorsing some candidates, because they fear stricter gun control laws. 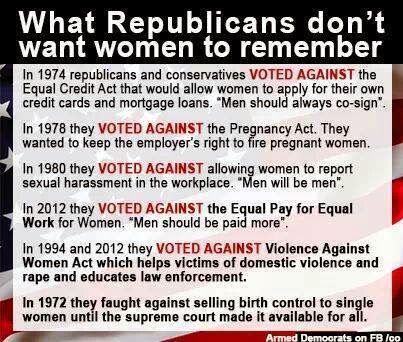 But who are all these people?

Most of these Third Party Advertisers (not to be confused with legitimate third parties such as the Libertarians and the Green Party) are nothing more than lobbyists and special interest groups running advertising in hopes of clouding an issue to get the candidate they support elected.
Whether or not an ad is telling the truth is something that you the voter must decide for yourself, but you don't have to go it alone.
There are places on the Internet such as
http://www.snopes.com
http://www/time.com
and other reputable websites and news sources that specalize in confirming the truth over the rhetoric, mudslinging, and lies.
If you have doubts, look up the answer!

REMEMBER: The people running the ads are trying to get you interested in a specific position or person. It might not be the wrong position/person, but YOU are the only one who can decide if it is the right one for you.

THE DECISION IS YOURS TUESDAY, NOVEMBER 4th!
CHOOSE WISELY!


THE ABOVE WAS AN EDITORIAL.
Posted by Lee Houston, Junior at 6:17 PM