SUNDAY FUNNIES: TO DO OR DIET 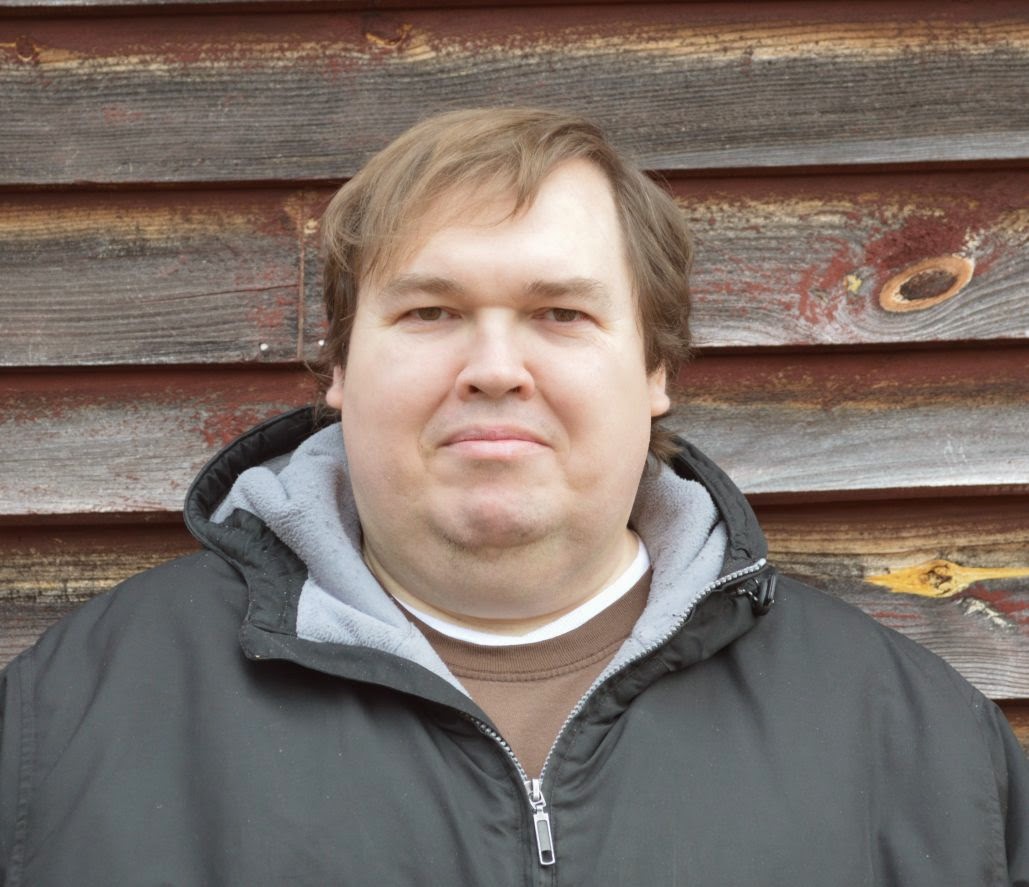 Hello. Editor-In-Chief Lee Houston, Junior here as Autumn the Puppy and Waxy Dragon have the holiday weekend off to be with their families.

Thanksgiving has come and gone, along with all the controversy over stores opening as early as SIX PM Thanksgiving night, provided they even bothered to close any of the holiday to begin with.

Considering this is The Sunday Funnies, the last thing anyone wants is for me to hop on my editorial soap box again, but while Thanksgiving is about a whole lot more than what's on the menu, let's pause to (briefly) discuss food.

There have been a lot of (fad) diet plans out there when it seems all you really need is common sense, moderation, and some exercise. I personally have been fighting the Battle of the Bulge since puberty. I've won a few skirmishes here and there, but still have yet to declare victory in the war itself.
My mother has baby pictures of me where I am so skinny, she dragged me to doctors trying to figure out why I wasn't gaining any weight as a child.
In hindsight, I wish she had left well enough alone.

Yet I just have to laugh over some of the dieting "rules" I have heard over the years.
Like...

*Breaking a solid food item (like cookies) up into pieces causes calorie leakage, so you don't gain as much eating the individual pieces than you would the whole item.

*In turn, any dunked item (like donuts) have no calories because you drowned them all during the dunking process.

*Tasting something while cooking does not result in calories when whatever you are preparing hasn't been fully assembled/cooked yet.

*Diet drinks cancel calories in whatever food they are consumed with.

*Movie snacks don't count because they are part of the overall entertainment package.

*If you fatten everybody else up, you'll look thinner.
Maybe, but that doesn't mean you're any skinnier. 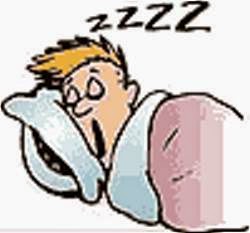 For sure, calories are not tiny, evil creatures that sew your clothes a little tighter every night while you sleep. However, they will gang up on you over time if you're not careful.
Consult your doctor, watch what you eat more than just viewing it going from the plate into you, get at least a full eight hours of sleep every night; and if you can't get some moderate exercise on a regular basis, at least don't snack between snacks.

In any event, have a great week everybody, and one of the ladies WILL be back next weekend with more Sunday Funnies!--lth,jr.
Posted by Lee Houston, Junior at 1:26 PM