FUN FACT
If possible, don't forget to TRICK OR TREAT FOR UNICEF today!

THE LETTER SHUFFLE
How many new words can you form just using the letters in HALLOWEEN?

REBUS
Something familiar is represented by the image below.
Do you know what it is? 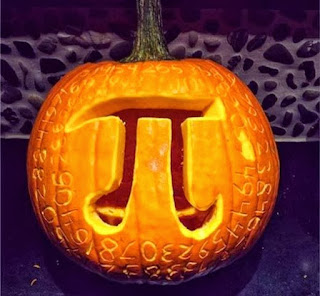 We'll reveal all next weekend.
But for now, let's open up THE ANSWERS BOX and discover who was invited to our annual Halloween party during the October 24, 2015's Puzzle Corner.

01. He's expected, but never appears. H.) The Great Pumpkin of Peanuts fame.
02. He never drinks wine. F.) Dracula, quoting a classic line from the original movie with Bela Lugosi.
03. Despite his appearance, he's friendly. C.) Casper, the friendly ghost.
04. One has to wonder just how well he can play hockey. L.) Jason, from the Friday the 13th horror movie franchise.
05. A multi-faceted being. G.) The Frankenstein Monster, which is the correct name for the creature.
06. Everyone is hoping she doesn't crash the party. B.) Buffy, the Vampire Slayer.
07. He might bring the music. Q.) The Wolfman, and a nod to pioneering Rock and Roll DJ Wolf man Jack.
08. Complains about always having to sweep up afterwards. O.) Witch, with a hint to her alleged transportation, the broom.
09. Despite the name, he's not vampiric. A.) Batman, the DC Comics' super-hero.
10. He may love Christmas, but Halloween is his night! I.) The Grinch, and a direct hint to his second Doctor Seuss story: Halloween is Grinch Night!
11. He tried to steal Christmas too. K.) Jack Skellington, in The Nightmare Before Christmas.
12. Everyone goes to him for advice. P.) Witch Doctor, based on a line from the David Seville (aka Ross Bagdasarian)/Alvin and the Chipmunks' song.
13. No one knows if he ever does show up. J.) The Invisible Man
14. The other guests complain he's all wet and a social wallflower. E.)Creature from the Black Lagoon.
15. Always wants to rap. M.) The Mummy.
16. The Tally Man. D.) Count Von Count, from Sesame Street.
17. No one wants him to make a house call. N.) Doctor Van Helsing 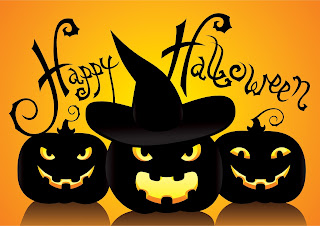