Today is May 5th, Cinco de Mayo in Spanish. 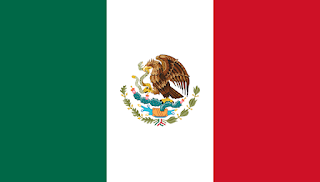 While many think the celebration is in regards to Mexico's independence from Spain, that event is actually celebrated September 16.
Cinco de Mayo actually celebrates the Battle of Puebla, which took place on this date in 1862.
Now Mexico's fourth largest city, Puebla celebrates the unexpected victory of Mexican forces against the French, who were occupying parts of that nation at the time.
The date is more widely known as a celebration of Mexican history, heritage, and pride.

Today is also Liberation Day (from the Nazi forces of World War 2) for Denmark, Ethiopia, and the Netherlands.
It is also Children's Day in Japan and South Korea.

So enjoy the party and please CELEBRATE RESPONSIBLY.