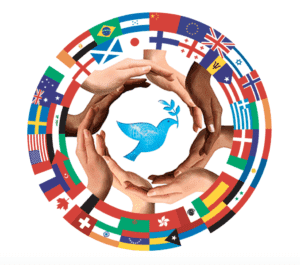 "WHEN WE HAVE HOPE, WE DISCOVER POWERS WITHIN OURSELVES WE MAY HAVE NEVER KNOWN. THE POWER TO MAKE SACRIFICES. TO ENDURE, TO HEAL, AND TO LOVE. ONCE WE CHOOSE HOPE, EVERYTHING IS POSSIBLE."
Christopher Reeve

BEWARE THE COVID-19/CORONAVIRUS!
OCTOBER 12 IS CANADA'S THANKSGIVING.
OCTOBER 12 IS ALSO COLUMBUS DAY, if it’s still being celebrated.
OCTOBER 12 IS WORLD EGG 🥚 DAY (koo-koo-koo-choo!)😉
OCTOBER 16 IS BOSS’ DAY.
2020 IS THE 50TH ANNIVERSARY OF PUBLIC BROADCASTING (PBS).
AM😷NGST EVENTS AROUND THE W🌍RLD THIS PAST WEEK… 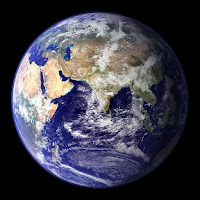 *Paris, Malaysia, and many other European sites are reporting an increase in COVID-19 cases! (There are 3/THREE separate links in this item.)
*Unfortunately, the numbers aren't good around the world right now.😔
*More “new” exoplanets have been discovered.
*Don’t forget to say “Hi” to our neighbor Mars.
*The Tasmanian Devil has returned to Australia. 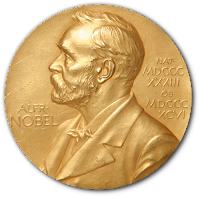 *With families being separated upon apprehension, President Trump declared the lack of a border wall a “national emergency”. There have since been legal and legislative battles initiated over this. But what about the health/safety of all the “detainees”???
*Why does the Customs and Border Protection Agency want to destroy its own records???
*Will the US Soldier be allowed back home???
NOTE: While we are doing our best to provide coverage, the above is a serious, ongoing issue. Especially since no one has yet to discuss the costs of separating families and who is truly responsible for the deaths of FOUR “detainees” (known to date), let alone if anyone might actually be making a profit from this situation.
THE 2020 PRESIDENTIAL ELECTION…🗹 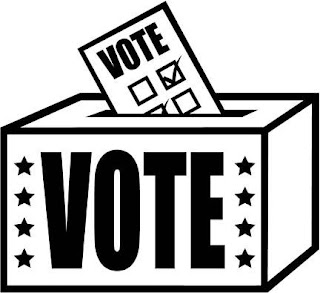 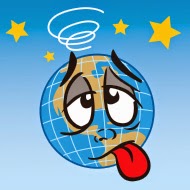 *Amy Coney Barrett's Supreme Court nomination announcement was a "Super Spreader" event for COVID-19.
*So when exactly was Trump’s last negative test???
*Who was in charge of the country during Trump’s hospitalization???
*What if something happened to Trump??? Speculation: Power was not transferred because the Speaker of the House (Nancy Pelosi) would have been next in line if something happened to Vice President Mike Pence.
*What was with the Sunday Joy Ride??? The Secret Service didn’t like it. (There are 3/THREE separate links in this item.)
*Another patient at the White House, and a complete list as of October 8. (There are 3/THREE separate links in this item.)
*As Trump went back to the White House still sick and unmasked October 5, his opinions versus medical experts as the American death toll surpasses 210,000! (There are 3/THREE separate links in this item.)
*Don’t tell anyone!
*Trump’s history with medical NDAs.
*Ill or not, Trump's planning to resume the campaign trail.
POLITICALLY…

*Is Trump on defense or offense???
*Trump appears to be on a Democrat witch hunt.
*Federal Judge okays New York examining Trump’s tax records!
*An honest mistake or something more serious on the horizon???
*Trump versus Attorney General William Barr???
*October 16 marks the 230th anniversary of Washington DC officially becoming the nation’s capital after the idea was originally proposed July 16. See how fast government could accomplish things back then???
SOCIAL (IN)JUSTICE…
*The Proud Boys versus the “Proud Boys”.
😷THE US VERSUS COVID-19… (separated from the purely political news)
*The state of your state, from two different perspectives. (There are 2/TWO separate links in this item.)
*The numbers are going in the WRONG direction!
*Dr. Fauci versus Trump over the Federal Food and Drug Administration.
*The New England Journal of Medicine officially endorses anyone actively fighting the pandemic.
*How much (if any) responsibility does OSHA bear fighting the pandemic???
*Because of the pandemic, Broadway has decided to remain dark until at least May 2021, with many thinking there will also be no Tony or Obie Awards next year as well.
TRUMP TWEETS…
*Lies are NOT allowed!
IT’S FACT CHECK TIME!✅
*Not this again.
*WE REPEAT: HYDROXYCHLOROQUINE IS USELESS IN FIGHTING COVID-19!
*Pence echoes Trump at Vice Presidential debate. (There are 2/TWO separate links in this item.)
*Who's trying to use PRE-pandemic photos against Joe Biden and Michigan Governor Gretchen Whitmer???
REPLACING RUTH (the battle for Ginsburg’s Supreme Court position)
*Calling for an official delay because of current events.
*Yet some Republicans swear Amy Coney Barrett will be the next Supreme Court judge, no matter what, despite the fact her nomination announcement became a "Super Spreader" event for COVID-19. (There are 2/TWO separate links in this item.)
*Barrett’s view on the law.
MEANWHILE, IN CONGRESS…

*No more relief??? We'll see. (There are 2/TWO separate links in this item.)
*Can the 25th Amendment be invoked against Trump???
*“But it’s MY seat!”—Susan Collins.
*A Republican doesn't like others urging people to vote even if they're not endorsing any specific candidates.
*October 13 is the 245 anniversary of Congress establishing what would become the United States Navy.
ELSEWHERE…
*Who tried to kidnap Michigan’s Governor??? And who's side is the local Sheriff on??? (There are 2/TWO separate links in this item.)
*Q Anon is no longer allowed on Facebook.
*Texas’ Attorney General may soon need a lawyer himself.
😀AND FINALLY, SOME GOOD NEWS…
*The Tasmanian Devil has returned to Australia.
*Ready for another new Star Trek series???
Posted by Lee Houston, Junior at 12:30 AM

Email ThisBlogThis!Share to TwitterShare to FacebookShare to Pinterest
Labels: 2020, news, October 4-10, The Week In Review