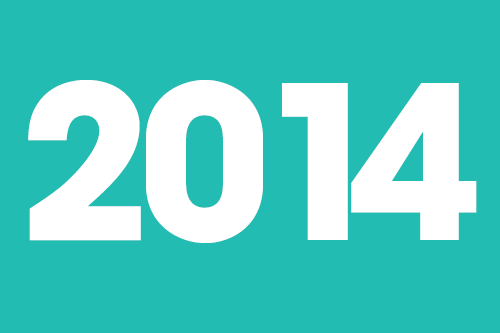 Hello and welcome to the first day of the New Year!
Lativa officially adopted the Euro as its currency today, while the Affordable Health Care Act (aka Obama Care) is now available to any American in need of medical insurance.
Let's look ahead to what else 2014 holds in store for us.

Jay Leno's last day as host of The Tonight Show will be the Thursday before NBC begins their coverage of the 2014 Winter Olympics February 7-23. Jimmy Fallon will take over as the show's host the day after the closing ceremonies as the program begins broadcasting from New York City, something that hasn't been done since the beginning of Johnny Carson's 30 year tenure as host.

Looking even farther away, amongst events occurring in outer space this year will include the annular solar eclipse April 29th. NASA's New Horizon's spacecraft will be passing Neptune on its way to examine Pluto, and the space agency is scheduled to perform an unmanned test of the new Orion spaceship before planning missions to the moon, asteroids, and hopefully Mars someday.

Politics is always in the news, and 2014 will be no exception. Scotland will be holding a referendum on the issue of independence September 18, with Catalonia asking its citizens the same question November 9. But of course the biggest news in American politics is the November 4th mid-term elections. With one-third of the Senate and the entire House of Representatives on the ballots, pundits wonder how the Republican party will fare this fall, considering their attitude and (in)actions of the past few years.

2014 will end December 31st with the United States and the United Kingdom scheduled to withdraw their remaining troops from Afghanistan; and The Free Choice E-zine will have made both its 1200th AND 1300th posts just on the strength of our weekly features: The Puzzle Corner and The Week In Review on Saturdays, with the Sunday Funnies the next day.

And amongst the anniversaries that will be held this year... 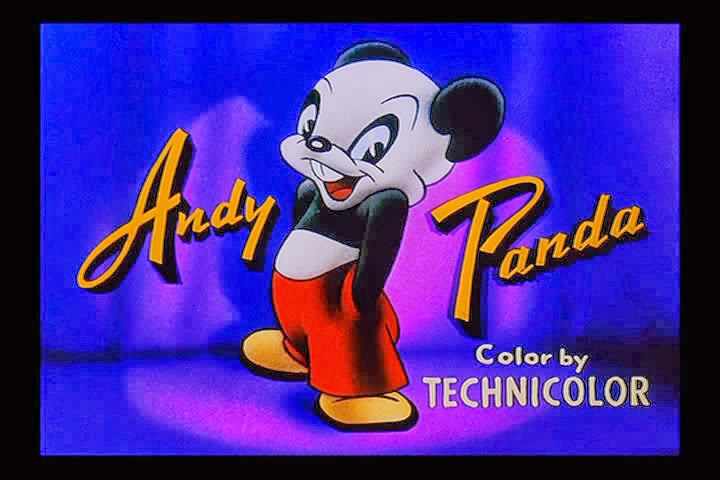 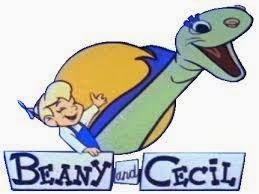