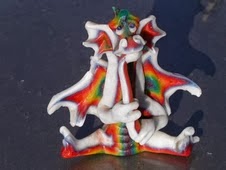 I'm sure everyone has heard of cows, so let's mooo-ve right into today's jokes, because I'm going to milk this column for all its worth!

Why was the milk blue?
Because it came from a depressed cow.

A farmer was reporting his stolen cows to the police. "But stealing them won't do the thieves any good. I took all the milk out of them last night." 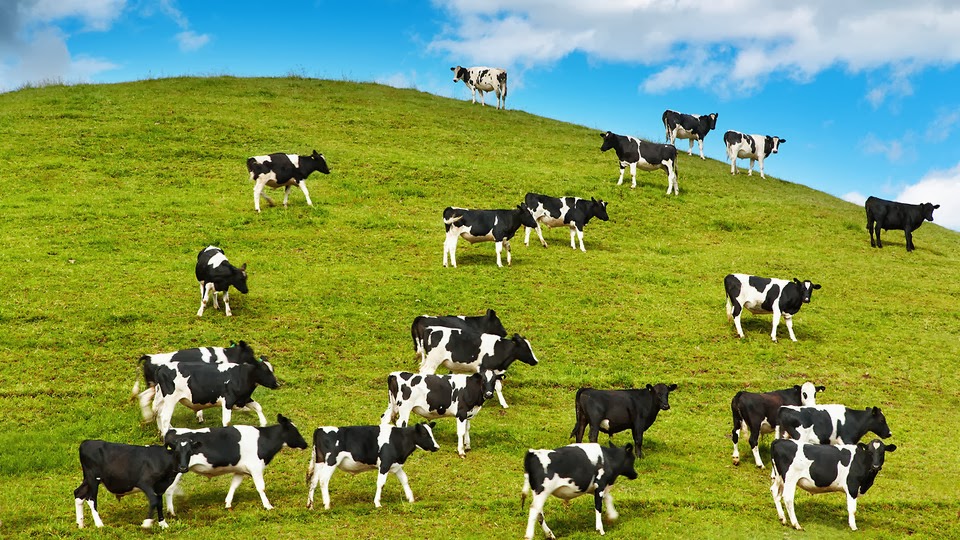 The diner asked, "Waiter, is this milk fresh?"
"Fresh?" replied the waiter. "Three hours ago, that milk was grass the cow was eating!"

The next time your store claims it gets their milk fresh from a local dairy, ask the store manager if you can see the cows!

First kid: "My uncle can't decide whether or not to get a new bicycle or a new cow for his farm."
Second kid: "Your uncle would look awfully silly trying to milk a bicycle."
First kid: "Maybe, but he'd look even sillier trying to ride a cow."

What kind of cow give evaporated milk?
A dry one! 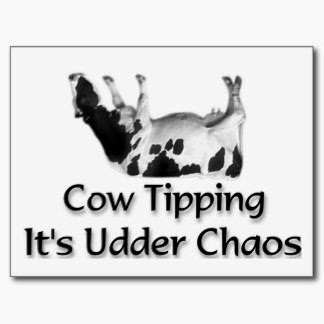 Did you hear about the farmer who made his cows sleep on their backs?
He wanted the cream to be on top every morning!

First kid: "Do you tip cows?"
Second kid: "It depends upon what kind of milk they give."

Do you know how long cows should be milked?
The same as the short ones. 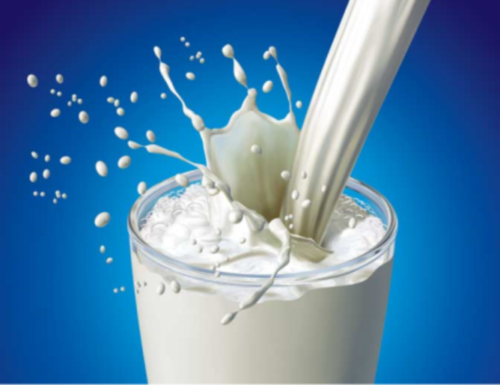 First kid: "Did you hear about the farmer who bought a new cow?"
Second kid: "No. Does she give good milk?"
First kid: "No. You kind of have to take it from her."

The best way to keep milk fresh is to keep it in the cow until needed.

The farmer bragged about playing music to make his cows happy whenever they were milked.
"Oh? What kind?" asked his neighbor.
"Moood music," replied the farmer.

And on that note, have a great week everybody and please be back here next weekend for more Sunday Funnies when we will post not one, but TWO columns celebrating the Super Bowl AND Groundhog's Day February 2nd!
Until then....
wd.
Posted by Lee Houston, Junior at 7:36 PM