Today was Labor Day here in the United States of America, and my how the world has changed.
While the earliest celebrations of the work force date back to 1882, Congress did not make the first Monday of September an official national holiday until 1894.
Back then, employees of any company were expected to work at least a 12 hour day seven days a week, with work on Sundays only delayed long enough to attend church.
The eight hour work day was legally established in 1916, but with many people having to hold down at least two jobs to make ends meet today and employers who expect job responsibilities to come first and foremost before anything else within a person's life, eight hours a day seems like a minimum commitment now. 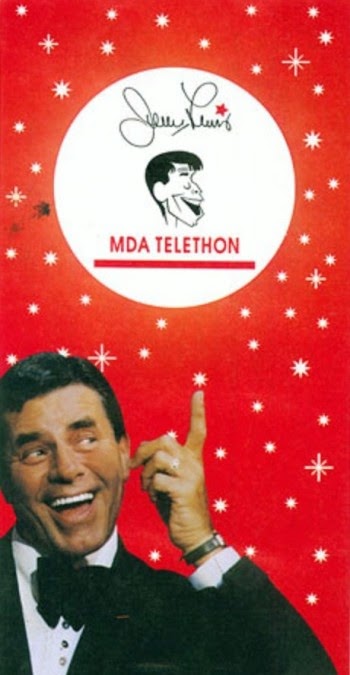 Once upon a time, the only businesses that were open Labor Day were emergency services: police, fire fighters, and medical personnel.
Today, it's a rare event to find a business closed on this holiday, although the presence of senior management seems scarce on Labor Day.
I could go on, but I think everyone gets the idea.

Even the annual Labor Day Muscular Dystrophy Telethon isn't the same.
Besides the fact that Jerry Lewis hasn't been involved with the fund raiser he started since 2010, it has gone from a two day/multi-hour extravaganza to just a couple of hours only on Sunday night!

In any event, hope everyone didn't have to work too hard, and it's back to work tomorrow whether you were off today or not.


THE ABOVE WAS AN EDITORIAL.
Posted by Lee Houston, Junior at 10:53 PM