The following is a public service announcement.

During the first hour of Prime Television Friday, September 5, 2014; most of the major networks here in the United States of America will be simulcasting a mini-telethon to raise funds for anti-cancer research called STAND UP TO CANCER. 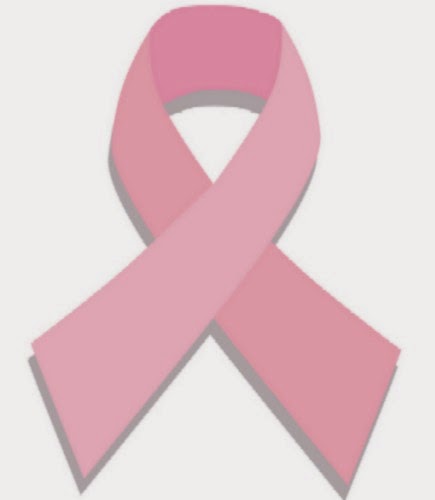 This effort joins other networks around the globe.
Cancer has many forms, most devastating to some effect, where even the curable ones take their toll on the stricken.

If you can donate during this event, please do so.
If not for yourself, then on behalf of either someone who is going through this disease themselves, or to help prevent cancer striking someone else in the future.

The above was a public service announcement.
Posted by Lee Houston, Junior at 11:14 PM

Email ThisBlogThis!Share to TwitterShare to FacebookShare to Pinterest
Labels: 2014, Stand Up To Cancer