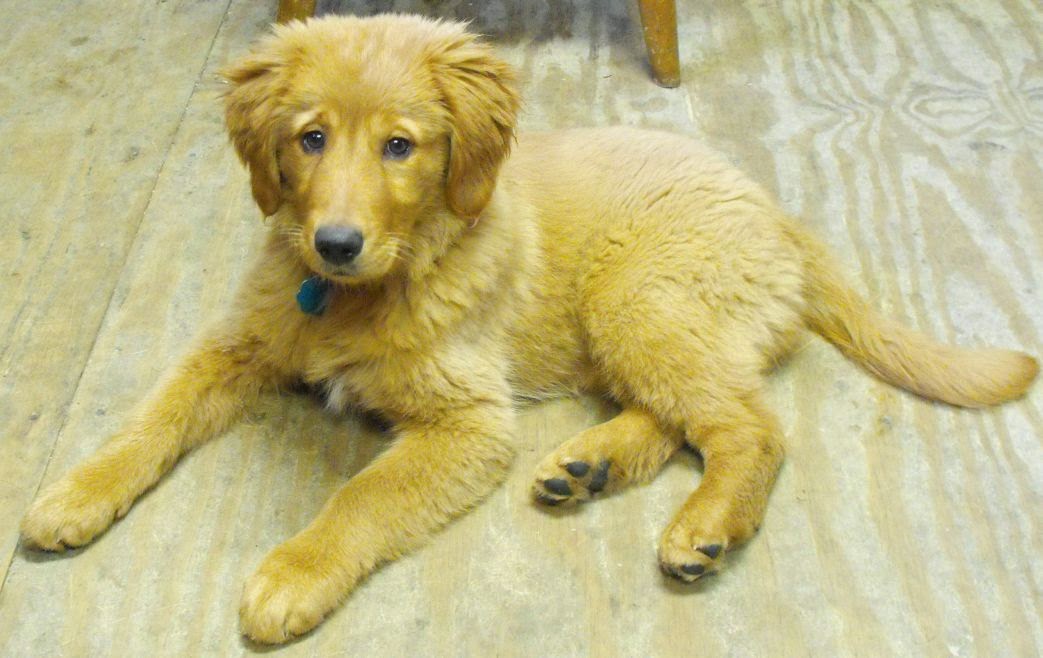 Hello Everybody! Autumn the Puppy here. Yes, I've been using that tagline for quite a while now, but I'm still a puppy at heart.
Anyway, amongst the people we have lost so far this year, there's been a lot of celebrities. So I thought it would be a neat idea for this edition of Celebrity Quotes (which, thanks to your continued interest, will now be a regular Sunday Funnies bit for me!) where the stars talk about those we lost. Ready?

"Most dictators were short, fat, middle aged, and hairless. Other than Danny DeVito, there's only me to play them."
Bob Hoskins
He played a lot more than the villains. I shall always remember him in Who Framed Roger Rabbit? and deeply regret Hoskins never got to star in a sequel.

"The objective is to be the best player you can be. Remember: play hard and have fun."
Baseball great Tony Gwynn
The man was certainly a legend on the baseball field, and it's a shame he left us way too soon.

"You're only given a little spark of madness. You mustn't lose it. Just enough so you don't become stupid. Just a little touch of madness will keep you alive, because no one in the world knows how to tax that. People are kind of like flowers, and it's been a privilege walking in the garden."
Robin Williams, from his debut comedy album Reality, What A Concept
His genius was unsurpassed. His loss to us is even greater.

"James Garner falls under the heading of 'They don't make them like they used to.' Rest In Peace my friend."
John Stamos
His time as Bret Maverick or Jim Rockford in The Rockford Files alone proves that. The rest is just icing on a very big cake.

"My last words? They might be 'But it was a joke.' I'm a comedienne. I was supposed to make people laugh, and I hope I succeeded."
Joan Rivers
She certainly did.

"The world will miss Casey Kasem. An incredible talent and humanitarian. We will miss our dad."
Kerri, Mike, and Julie Kasem
"Keep your feet on the ground and keep reaching for the stars."
Casey Kasem

Truer words were never spoken. We must all strive for our hopes and dreams, but never lose touch with reality.
And on that note, have a great week everybody and please be back here next weekend for more Sunday Funnies!--AtP.