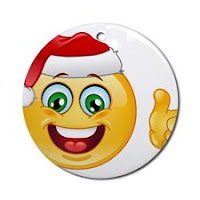 FUN FACT
Christmas did not officially become a Federal holiday in the United States until June 1970. Whether as many businesses will be closed on December 25th as have in years past remains to be seen.

REBUS
A line from a famous Christmas carol is represented in the image below.
Do you know what it is? 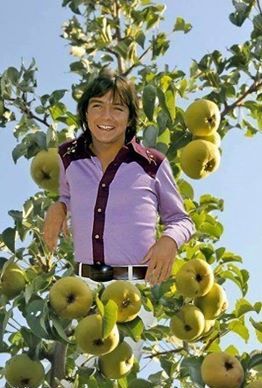 THE LETTER SHUFFLE
How many new words can you spell, using the letters within the word CHRISTMAS?

We'll reveal all next weekend. But for now, let's open up THE ANSWERS BOX and discover the results of the December 12, 2015 Puzzle Corner. 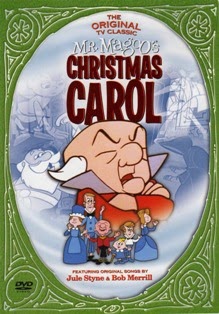 A guilty pleasure of the holiday season is seeing again all the classic cartoon specials you grew up with. But can you name the very first one to ever air?

The fondly remembered Mister Magoo's Christmas Carol, which is even getting acknowledged in recent episodes of the Dick Tracy comic strip by Joe Stanton and Mike Curtis!

TRIVIA TIME
Four (4) holiday specials have gained legendary status by being shown EVERY season since their debuts. Do you know which ones they are?

Rudolph the Red-Nosed Reindeer 1964
A Charlie Brown Christmas 1965
Doctor Seuss' How The Grinch Stole Christmas 1966 and
Frosty the Snowman 1969.
Posted by Lee Houston, Junior at 6:19 PM