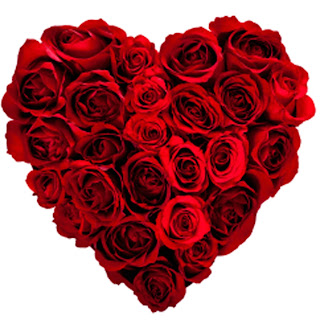 Today was (presumably) named after a priest named Valentinus, who opposed the Roman Emperor Claudius' edict not to marry couples because he thought unattached, single men fought better in the military than married ones.
Disagreeing with his belief, the priest was killed for defying the royal decree, but eventually gained posthumous sainthood.

Today, while flower growers, greeting card companies, chocolate manufacturers, and others have done their "best" to commercialize the holiday and accessorize romance; money can't buy you love.

There is no denying that love is one of, if not the most powerful of the positive emotions human beings can express. 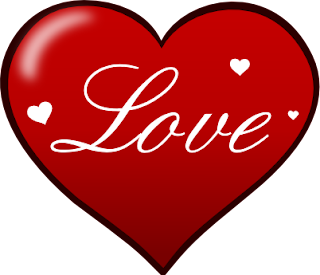 Love makes the world go round.
It's all you need.
And thus, it is the humble belief of this E-zine that romance and love between two people should be celebrated twenty-four hours a day seven days a week; not just on special occasions.

So grab your significant other and tell them you love them more today than yesterday, but not half as much as tomorrow right now!

And may tonight, and every day with them, be special.


A somewhat sappy message from the hopeless romantics at the Free Choice E-zine.
Posted by Lee Houston, Junior at 6:37 PM