Hello Everybody! Autumn the Puppy here.
My name comes from the fact that was when I was adopted by my human family. My birth name is unpronounceable to humans, for I have yet to hear any of you bark and growl properly.
Yet, since it is fall, I have a new harvest of jokes for you. Ready?

I am friends with 25 letters of the alphabet. I don't know Y.

Did you hear about the man who decided to take a road trip and not return until he ran out of money?
The guy made it to the end of his driveway this time.

Police arrested a man at an airport hotel after he tried to pass a counterfeit $16 bill.
The cashier realized it was a phony and tipped off the police when the suspect asked for two $8's.

A cynic is someone who smells flowers and looks for a funeral. 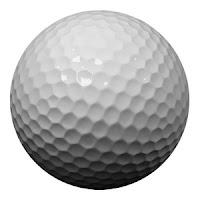 Golfer: "Do you think my game is improving?"
Caddy: "Yes, your club comes much closer to the ball before you miss it now."

They say one man's junk is another man's treasure.
But why is whatever you consider junk something you’ve kept for years and throw away three weeks before you finally need it?

Early one morning, a mother went in to wake up her son for school.
However, the son protested he didn't want to go. "The kids and the teachers all hate me!" 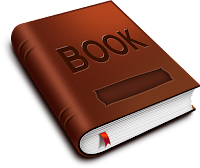 A man went to a bookstore and asked the saleswoman, “Where’s the self-help section?”
She said if she told him, it would defeat the purpose.

And on that note, have a great week everybody, and please be back here again next weekend for more Sunday Funnies!—AtP.
Posted by Lee Houston, Junior at 9:45 PM